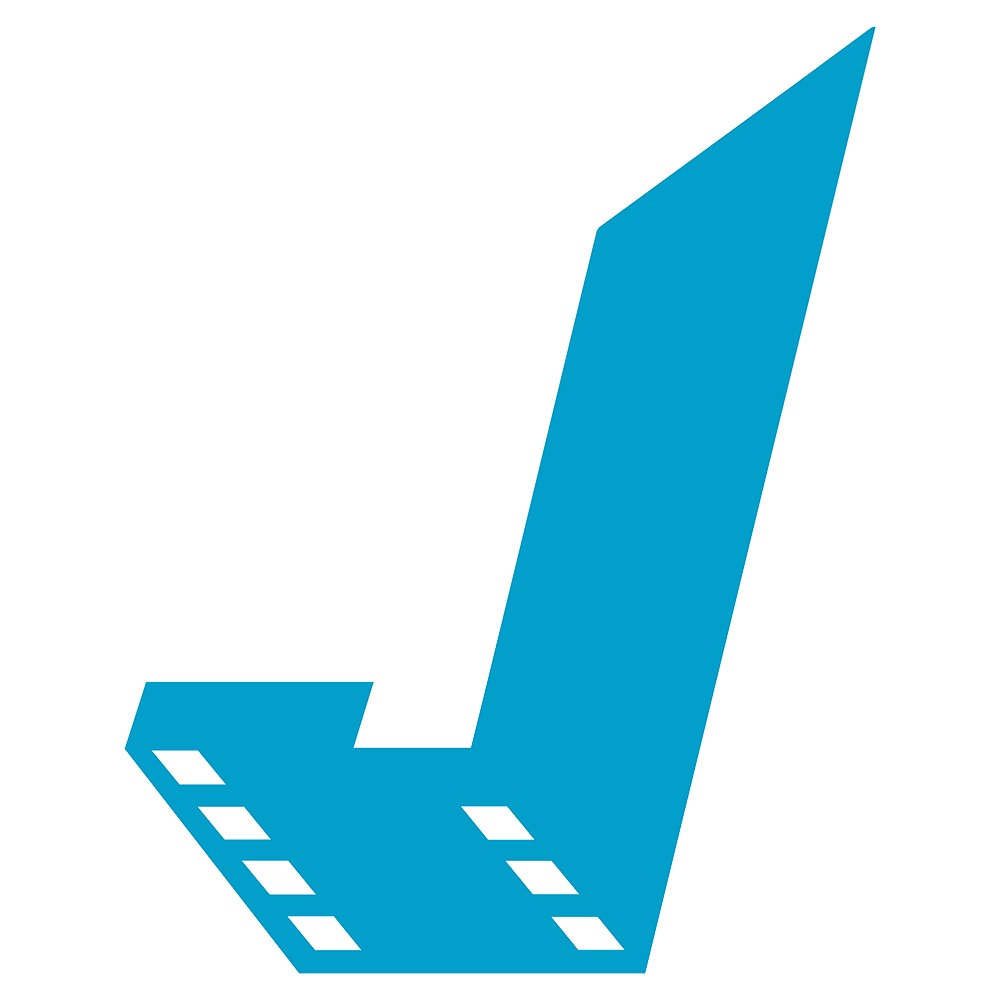 Behind the lens since 2004 and in the air since 2013, Jeffrey Holland is a camera operator and drone camera operator based in Nashville, Tennessee. With a robust travel schedule in the U.S and abroad, shooting in destinations like Asia, Europe, and Central America, Jeffrey has worked on a diverse roster of projects that includes features, series, documentaries, music videos, commercials, and more.

In 2021, Jeffrey won an Emmy (Sports) for “Outstanding Long Feature” as Associate Director on “The Gift of Gaba” with NFL Network for which he was also a camera operator. He is a FAA part 107 certified remote sUAS pilot and drone camera operator, working with some of the top drone companies in the industry in Nashville, Atlanta, Albuquerque, and beyond.

Dead For A Dollar

Dan + Shay :: “I Should Probably Go To Bed” Music Video

“A Day in the Life of America” Documentary

Panera: Behind The Counter

Join Me In Jamaica

NFL360: “See It Through” with Shaquille Leonard

A Thousand Horses :: “A Song To Remember” Music Video